The online conference "Minority Protection and Ethnic Group Rights in Central and Central Eastern Europe", organised by the Federal Union of European Nationalities (FUEN) and the Cultural Foundation of German Expellees for Science and Research (Kulturstiftung der deutschen Vertriebenen für WIsssenschaft und Forschung) aims to provide an overall picture of minority protection and ethnic group rights in selected states – from the perspective of science and politics, theory and practice.

The cooperation between the largest umbrella organisation of autochthonous national minorities in Europe, the FUEN, and the Cultural Foundation of the German Expellees meets the demand to organise a symposium, where numerous German and European representatives from science and politics as well as from the ranks of national minorities and ethnic groups can exchange ideas. The expert conference is intended to contribute to gaining an overview of the extent to which the existing agreements of the Council of Europe on the one hand and possible new legal protection elements within the framework of the EU on the other hand can contribute to improving the level of minority protection in the European context.

The launch conference last October provided an overall picture of minority protection and ethnic group rights in Germany, Poland, Romania and Slovenia. This year, the countries Austria-Italy-Czech Republic; Slovakia-Hungary-Croatia and Estonia-Ukraine-Bulgaria will be dealt with in three separate online conference days.

The conference on the minority protection in the countries Estonia, Ukraine and Bulgaria will be streamed online on 29 April 2021 from 15:00-17:30 CET

For participation in the online conference a password-protected access is provided. The access data will be generated and sent after successful registration. 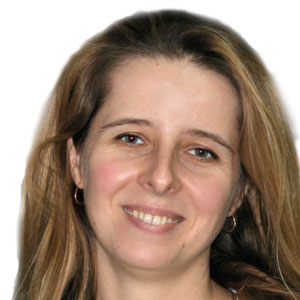 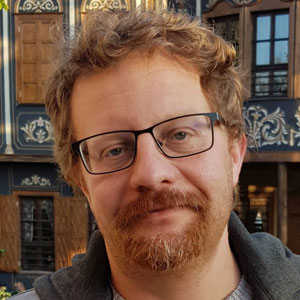 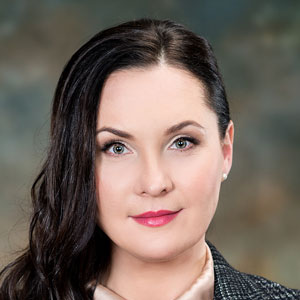 President of the Estonian Union of National Minorities 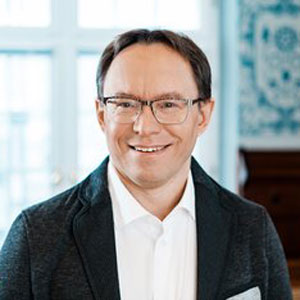 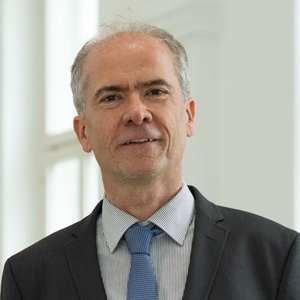 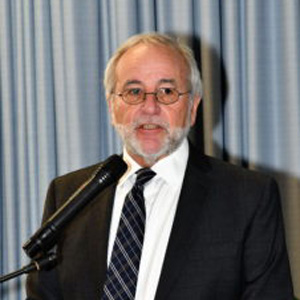 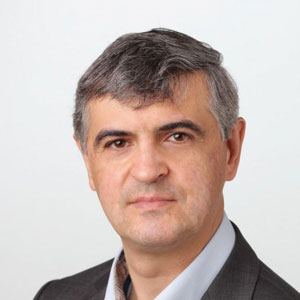 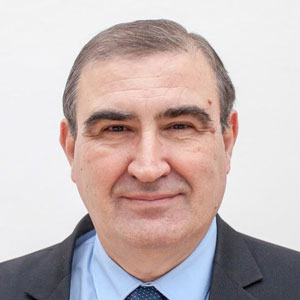 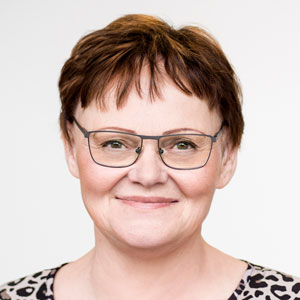 Member of the Bundestag

Practical Information about the event

Olena Bogdan, PhD was appointed the Head of the State Service of Ukraine for Ethnic Affairs and Freedom of Conscience (DESS) on 26 February 2020. Dr. Bogdan has a strong academic background in the field of sociology, with a special focus on sociology of religion, democratization and subjective well-being studies as well as social science methodology. Her international academic experience includes scholarships and fellowships from top universities, including Oxford University, London School of Economics and Political Science, Stanford University, Duke University, Toronto University. She delivered guest lectures on religious and ethnic identities in Ukraine in a number of high-ranking European and U.S. universities.

Alexey Pamporov is an Associate Professor in Sociology at the Bulgarian Academy of Sciences since June 2014 and a member of the Asylum Committee at the President of the Republic of Bulgaria since October 2017. He holds a MA degree in Cultural anthropology (2001) and PhD degree in Sociology (2006). He lectures on History and Culture of Roma people, Anthropological demography, and Sociology of the Family at Sofia University and Policy relevant demography at Plovdiv University. He has about ten years of experience in the non-governmental sector as a Head of Research Unit at the Open Society Institute – Sofia (2007-2016) and about year and a half at the governmental sector as a Project Manager at the National Commission for Combating Trafficking in Human Beings (Aug. 2016-Feb. 2018).

President of the Estonian Union of National Minorities

Vello Pettai is Director of the European Centre for Minority Issues in Flensburg, Germany. He is also Professor of Comparative Politics at the University of Tartu in Estonia. He has served as Advisor to the President of Estonia on minority issues and published widely on ethnopolitics in the Baltic region. He is currently working on a framework for the comparative study of ethnopolitical situations and ethnopolitical regimes in the world.

Gornig studied law and political science. His dissertation in administrative law and his habilitation in international law were followed by nearly 600 publications on public law, international law and European law. From 1995 to 2016, he taught at the Philipps University of Marburg, where he held the chair of public law, international law and European law and was managing director of the Institute of Public Law as well as dean for many years. He was also a full-time judge at the Administrative Court in Kassel and is deputy judge at the Hessian State Court.

Member of the Bundestag

Sylvia Lehmann, a Member of the Bundestag, has been politically active for the SPD since 1990. After ten years at the local political level, which she helped to build up after German reunification, Sylvia Lehmann was elected to the Brandenburg state parliament for three legislative periods in a row. Since 2019, she has been active in the German Bundestag, where she has already left her mark: Among others, as a full member of the Committee on Interior and Home Affairs and as rapporteur for the national autochthonous minorities, Sylvia Lehmann initiated a coalition motion in support of the Minority SafePack Initiative. It was adopted unanimously by the German Bundestag in the fall of 2020.
Cookies help us deliver our services. By using our services, you agree to our use of cookies. OKLearn more.